Guide to publishing your Android Library via Jcenter/Bintray

Developers are a different kind of people altogether. They tend to be lazy but strive to be super efficient at the same time.
A lot of this can be seen in the Android world where a certain library pops up everyday to solve a specific problem or to make the complex processes simpler.

I have a certain knack for re-using code blocks just to avoid repeative tasks and to facilitate this I usually end up converting those codeblocks into an android library.

But what if I wanted to share my android library with the world?

Well in a nutshell the steps to follow would be as below :

We will walkthrough the process of publishing to each if these central repositories in the upcoming posts of this series.

For now lets lookup the steps to publish your android library to JCenter/Bintray. 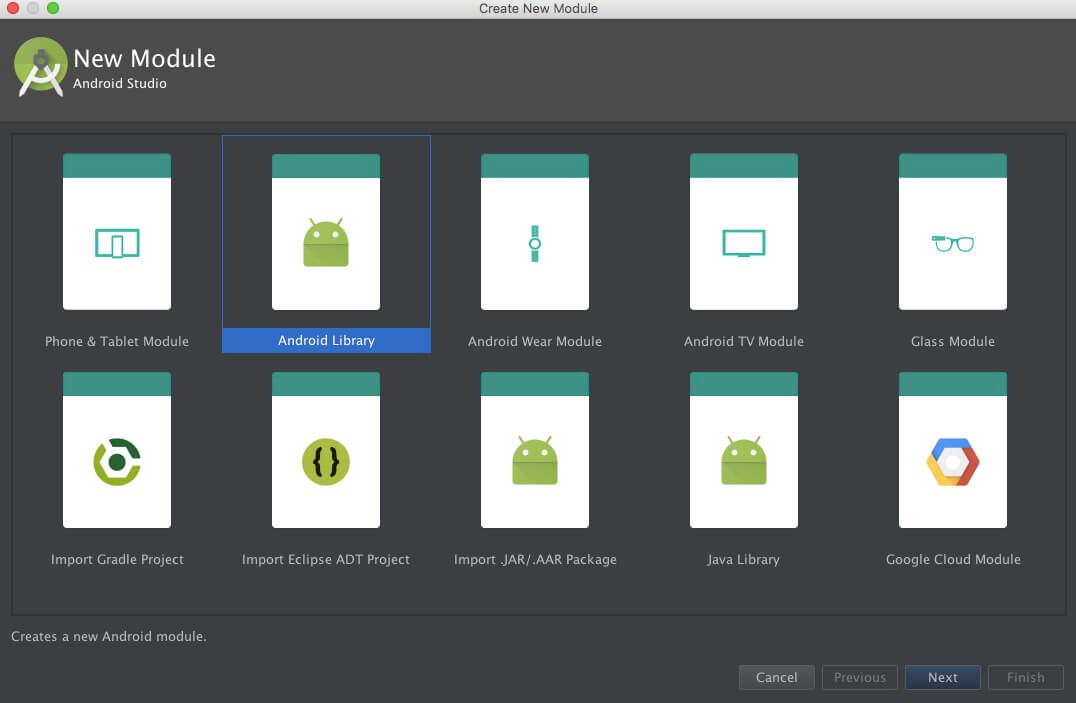 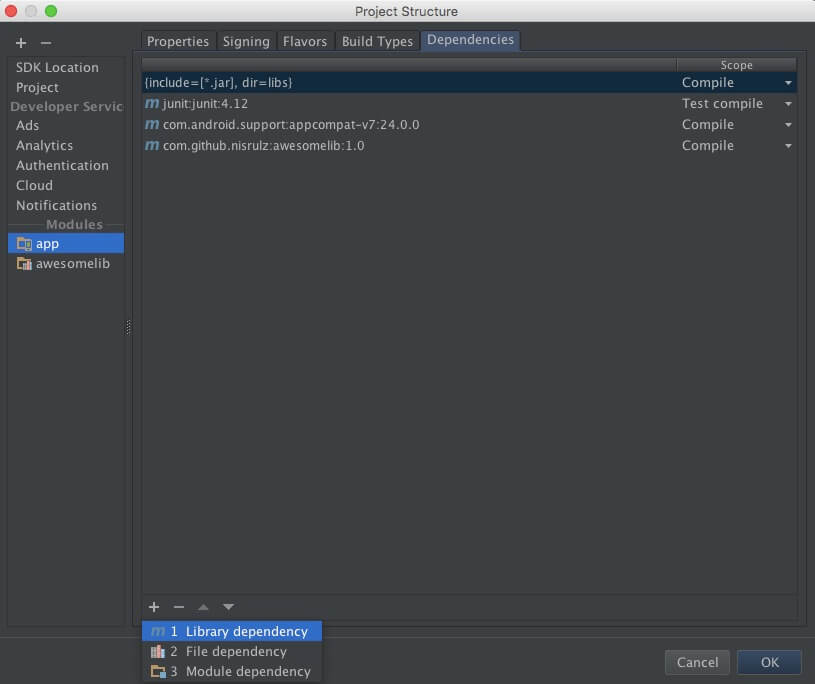 NOTE : bintray.user and bintray.apikey have to be in local.properties specifically or else you will get error later regarding the user and apikey values not available to the bintrayUpload gradle task as below

Using your Android “Awesome” Library in other projects

i.e for the sample lib in this repo , awesomelib

Few things to note when you received the final email.

You can use the lib now as follows

i.e for the sample lib in this repo , awesomelib

The bintray and install plugins are also available on github. You may fork it and use it in your namespace.

Star it or just fork it to use it.

This post is first in parts of a series